Some of Ghana’s mainstream artistes including Sarkodie, Stonebwoy, M.anifest, Efya, E.L, Bisa Kdei and Pappy Kojo performed at the event.

A good number of Accra’s young, wild and extremely buoyant people came out to party to hours of nonstop fun. And when it was delivered, it came in heavy turns aptly served by entertainment’s most revered chefs.

Bola Ray, CEO of EIB Network, owners of LIVE FM, Filmmaker Ivan Quarshigah, amongst a host of other influential guests were in attendance.

Live National Youth Conference, an initiative by the station expected to kick-start series of events tailored to enrich the minds of its incredibly awesome target audience was also launched. 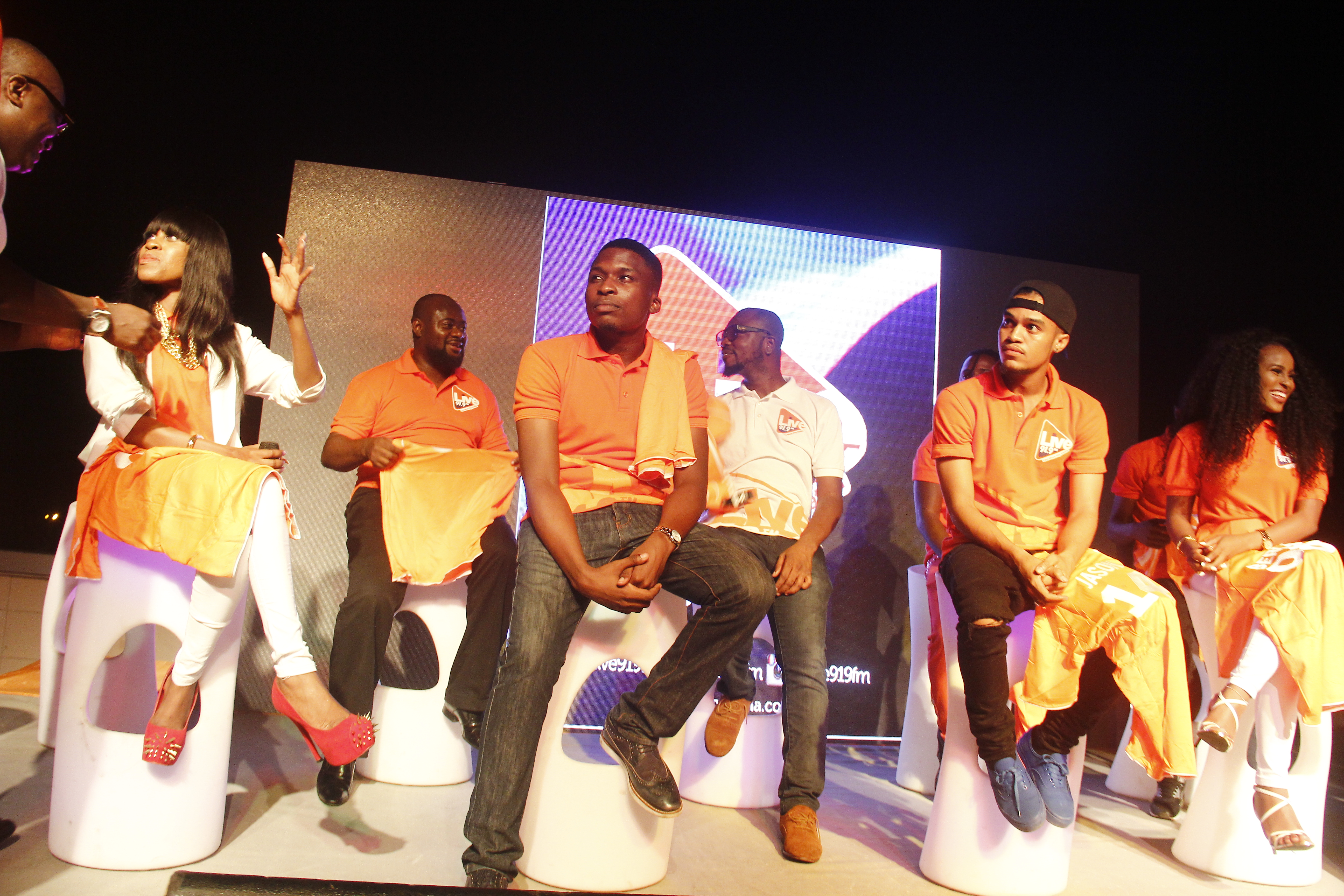 A successful story that started in May 2015, LIVE FM has grown to become Accra’s best testament of what youthful exuberance when unrestricted in creativity, can do. SEE MORE PHOTOS HERE

Stocking the best young talents available locally in Antoine Mensah, Sammy Forson, Jeremie Van Garshong, Giovani Caleb, and Berla Mundi, as well as some of Ghana’s best Disc Jockeys, the station continues to be at the forefront of an inspiring youthful ecosystem. 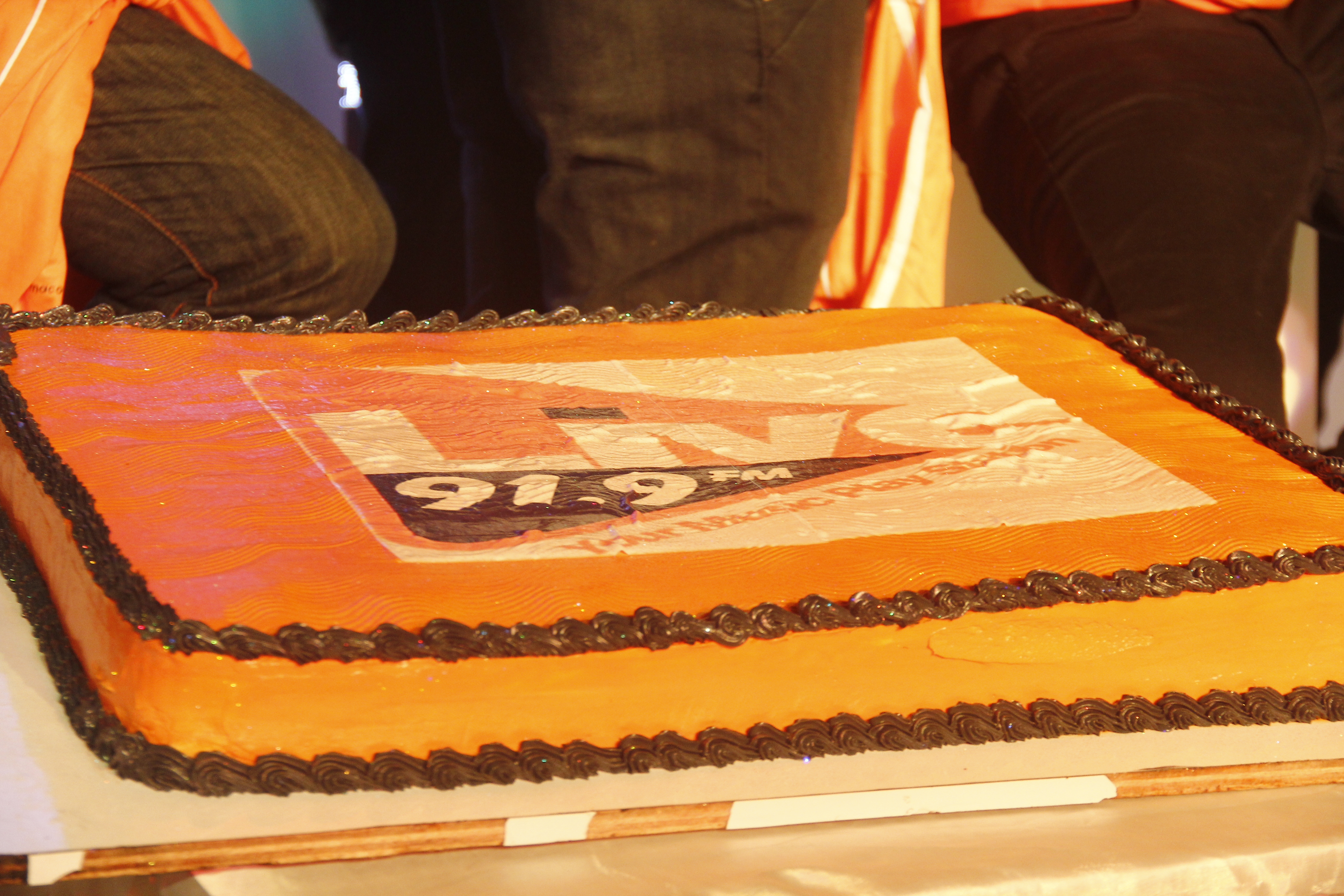